The way to find 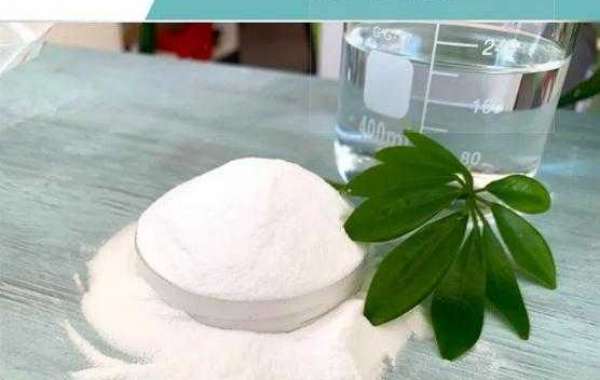 Aunt Li, I'm out. He said lightly, opened the door, heard Aunt Li's exhortation to be careful on the way, and left with a sound 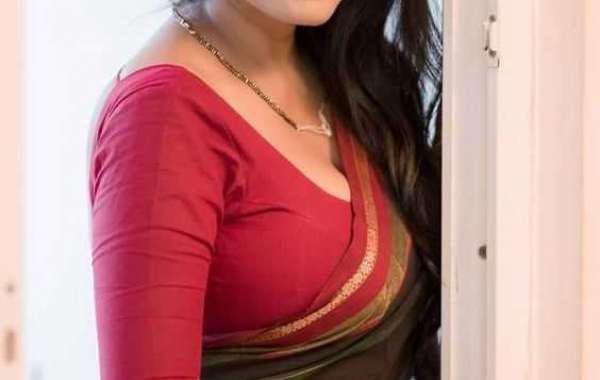 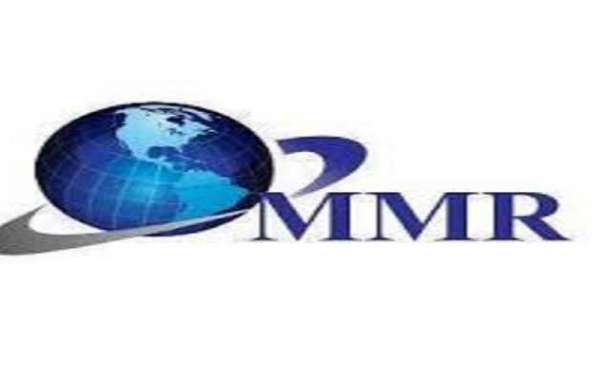 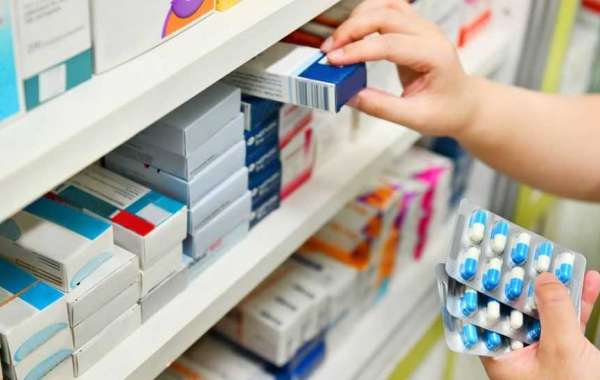